They were completely empty and I had nothing to put on them. In the coming months I would add some items—extra flyers for courses I tried to fill though pain and fatigue had me praying for their cancelation , student papers, photocopied articles, a few library books. I cast off Gogol, Dostoevsky and Tolstoy in the fall, when I mostly taught men who hated women and Jews, and then Babel, Petrushevskaya and Ulitskaya in the spring, when I mostly taught women and Jews.

But it was a small stack, the collection of someone on her way out, counting down her time in yet another one-year position. Like the previous, this one had the vague promise of turning into a tenure-track job. I was aware of this and yet I fell for it every time. Gullibility is key to the tenure-track rat race.

But stepping into the office without books in hand, I realized that this was the last leg of the trip. I felt it in the pit of my stomach where my undiagnosable, restlessly churning cramps lived. 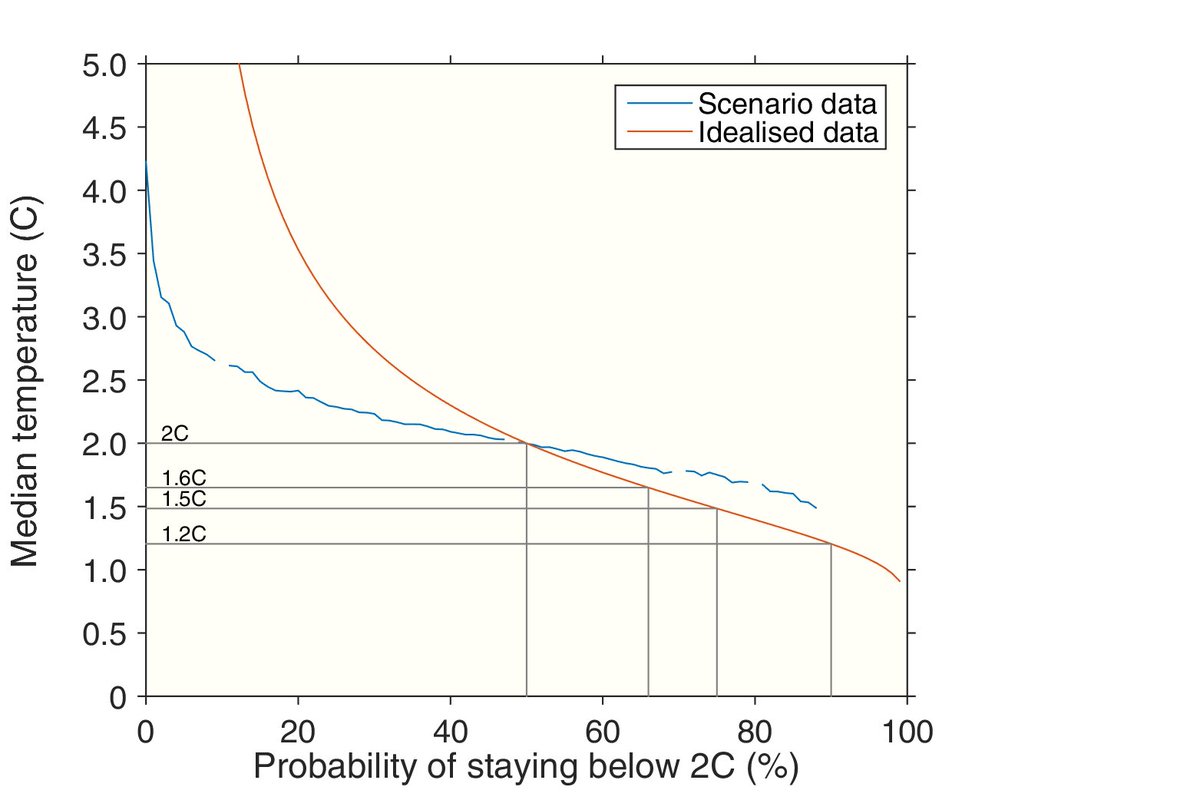 There was no point in telling myself that I was just traveling light. In my previous job, at a public university in Wisconsin, I made a real effort to appear like a real professor, despite doubting my ability to keep up the act. I was young, female, and the first doctor, frankly, of anything in my family. I was not of the Soviet Jewish intelligentsia stock; my people were more comfortable on construction sites or behind typewriters, not writing but taking dictation.

In the Midwest, I taught different levels of Russian language so I already had grammar and exercise books to warm my shelves, also metal and gray. My portable library fit into one reusable shopping bag, which was modest even for me, someone who always had a hard time imagining herself carting dollies full of books into her first office. I entered graduate school just a couple of years before the academic market crashed so I knew that my chances of landing a tenure-track job would be slim to none.

And then, in the year of the crash, I was diagnosed with lupus, a disease that ravaged my joints, making the dolly-carting of anything impossible. Still, before classes began, I had books on shelves.

Roditis: Crisp and food-friendly with a touch of uncertainty | PALATE PRESS

It was my first job out of grad school and that was enough. To academics, book collections are many things. You sometimes lend these out to students. There are the first editions, with their original dust jackets. You take them down from the shelf but never let them leave your sight.

Then there are the books that not-so-subtly gesture toward a well-rounded self. You can curate your intellectual identity by placing Mandelstam alongside Baldwin or Morrison next to Ulitskaya. The important thing is to occupy, to turn the space of your office into place. I saw a new tenure-track professor in the middle of unpacking her library.

How organisations are adapting to an era of uncertainty

I wondered how much money she got for her moving costs and if it was enough to transport all of those boxes. To an academic working in the age of precarity, the question is a pressing one. When you are an adjunct, turning space into place can be impractical and emotionally risky. And yet, it is often expected. In his first one-year position, my partner made a conscious decision to bring books into his office when one of his colleagues questioned his commitment to the job. He saw that his office mate filled his shelves with books and followed suit. Miraculously, my partner became a tenure-track professor but his was not the typical story.

Today he has his own office. His library says, I am a real professor but I am approachable, beloved. I am at home here. All that ended were the misguided hopes of escape. Apparently, it was in the office of a longtime faculty member who was on leave. I let myself try to puzzle her out by comparing her book collection to mine, or what remained of it. Her interests were in Persian and Arabic literatures, but we overlapped on Bakhtin, Said and other theorists I can no longer remember. We had both taught Satrapi. She had an eclectic palate, countless books. A student visiting my office hours was awe-struck by the collection, naturally assuming that it was mine.

Maybe it was better to pretend to be a real professor, one surrounded by her books. Her departure from the university was officially and unexpectedly announced over email, no explanation given. My immediate assumption was that she had become seriously ill.

This was projection on my part but it was also true that many of my female academic acquaintances also struggled with a chronic disease. Why else would she do it?

In the late Soviet period, building up a library was no easy feat. One had to exchange a heap of recyclable paper, known as makulatura , for coupons to buy books, which were themselves expensive. Personal libraries became investments and I knew of many families that helped pay for their emigration voyages by selling off their entire collections.

I gradually shed them along the way to the tenure-track job I would never have. The first time that I reduced my library was when I moved with my partner from Southern California to Silicon Valley, where he accepted his first job. It was a difficult move. We were offered a dark, small apartment just off campus. I was a maximalist whereas he kept a limited collection of special editions, every text a historically notable object.

With some exceptions, my books were relatively cheap, almost always bought used and well worn. I gave the books to friends and then deposited several tall stacks into the graduate lounge. At the last minute, I threw an armful into the recycling bin outside my apartment building, queasy with guilt and sacrifice. This conversation took place a year into my transition from a city job to life as a career and executive coach.

It has been a brave change, even though the idea of becoming a coach has been growing within me for years. Here are a few lessons I learnt on the way. I had my transition all mapped out. Goals defined and time bound, money calculations done, spreadsheets ready, contingency plans made. But the bit that took me by surprise is how tough changing a professional identity can be. The surprise was that it still came as a loss, even though it was voluntary and anticipated. I was confident in my decision but I had to adjust my sense of self. With my job gone, I had to figure out who I was and what I stood for aside from my work identity.

First, I had to introduce myself when networking to support my growing business. I also had to go through the surprisingly painful process of updating my LinkedIn profile. It was tempting to try and find another identity to fill it with. An identity of a coach seemed logical at the time. But with coaches being such a wide and diverse group, what did that even mean?

At the start of my coach training it felt tempting to start adopting bits of identity that I found along the way. Start using the language that I heard my teachers use. Many of them are coaches I admire so it was tempting to put pieces of their identity on like clothes from different closets. My journey has been about finding me and my real voice in the world.

My new professional identity relies on my sound education as a coach, and the impactful tools and approaches I have at my disposal. But I carry bits of all my previous layers of identity with me. And a perfect coach for my ideal client.

Working as a consultant, every time I started a new project it was like having a brand new job. New client, new way of doing things, new office and commute. I loved any assignment that would allow me to experience something new. This fed an optimism that career change would be easy for me too, after all, I was so used it. Instead, it was a big surprise.


Usually energetic and efficient, I spent the first few months in a bit of a fog. It was frustrating, but also fuelled my curiosity…. I learnt about change fatigue and about what happens in our brain when we go through many layers of change at once.

How an overworked hippocampus, responsible for recording information, can affect the amygdala and cause stress. How our brain needs to make new social maps, using a lot of energy. How draining life can be before the basal ganglia, responsible for habit formation, puts all the new activities on autopilot. Being aware of what was going on in my brain helped me be more patient with myself. It helped me to plan more realistically and continue moving forward until I finally came out of the fog.